This is a popular excerpt from Davids second book,  the Everything ELSE Pages; 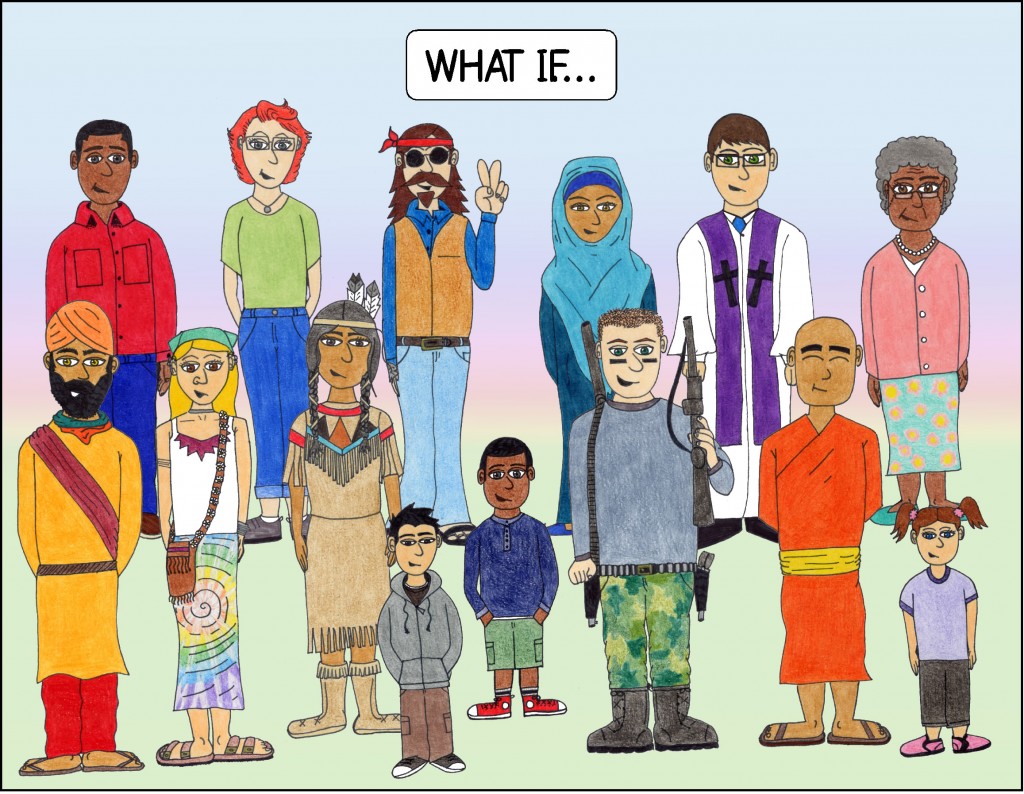 Help break the spell everyone’s under RIGHT NOW!!!  It’s time we all get together to finally win the American Revolution and bring forth the pure democracy that was originally intended, this time for all the people of the world!  This is THE wave of change for humanity and it’s bigger than anything we’ve ever done.  Getting rid of millions of evil LIARS, cheats and murderous, pedophilic scum will be our legacy, this is our chance to shine.

You are going to take part in it and if we’re successful, which we will be, a very bright future will be ours.  After just a few short years out from under the hands of evil, people everywhere will be becoming financially and environmentally sound, happier and more productive than ever.  Love, peace and prosperity will reign.   Again, that was from The Everything Else Pages.  David has made sure that both of his books remain free and available to the general public.  However, if you’re new to “conspiracy realities” or are easily frightened, the Goyim Gazette is likely a better way to learn about the world you’re living in.  It’s free to everyone as well. 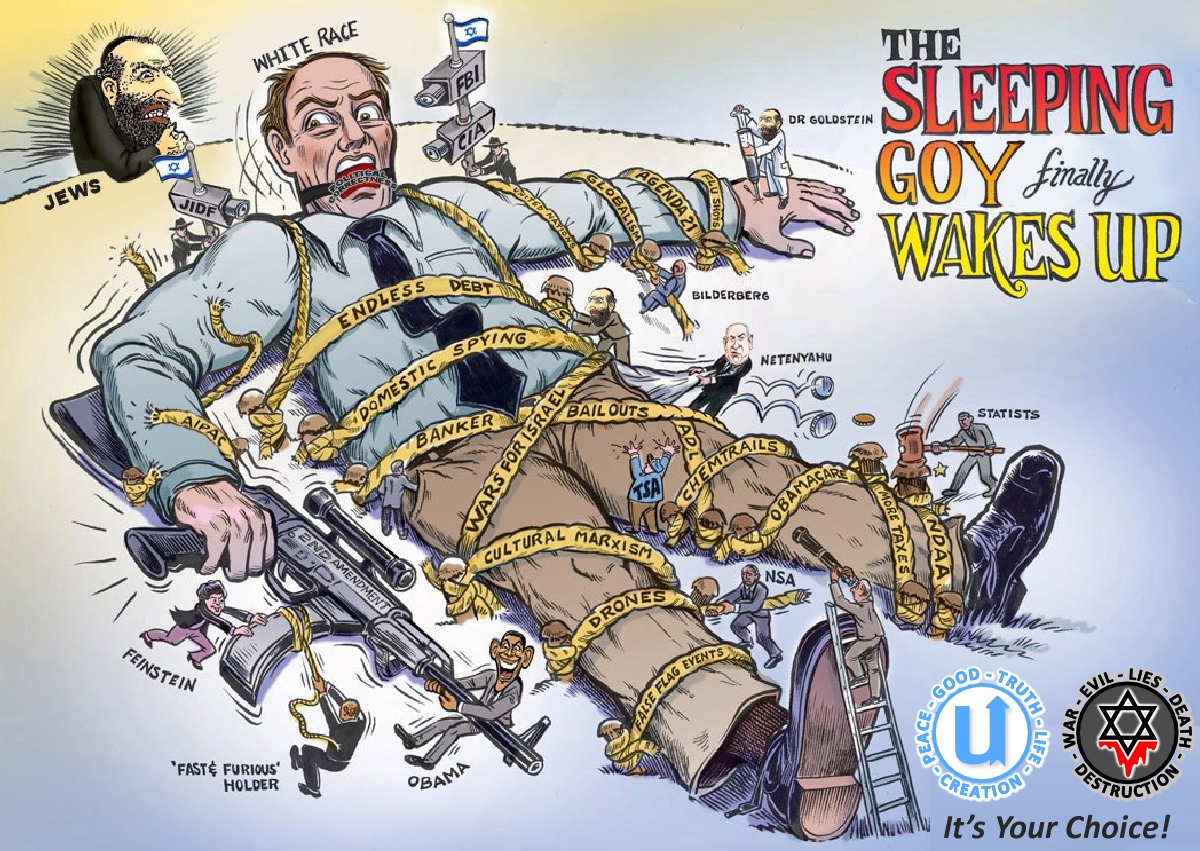